It was a cold, wet Saturday afternoon. I was not playing Handball that day and going for a Mountain Bike ride didn't appeal, so what to do? I knew that Wakefield rugby union team had a home game so I asked my dad if I could borrow his camera. I had always wanted to try photography but never had the time. Access to the game was great. It was second division Rugby but you could walk up and down one side of the ground and follow the action. A couple of black and white rolls of film later, I sat on the bus, wet and cold, with a smile on my face as I realised... this was the career for me.

I started attending an evening class at Wakefield College, photographing anything that I could. After a few months and a confidence that comes with lack of ability I contacted the local newspaper to see if I could get some work. The chief photographer must of seen some potential as he asked me to cover a game of Rugby League at Stanley, £3 a picture. After some time in the newspaper's darkroom, I had a set of pictures I was happy with and submitted them to the sports department, hopeful that some would be published. That Friday, I opened the newspaper and saw that one of my pictures had been published. Great! This was fantastic!

The big game was coming up; Wakefield were set to play Bath. I had my ticket and was looking forward to the match when the chief photographer asked if I would cover it for them, along side their staff photographer. It was a great game and the atmosphere just made me want more but, to cap it all off, I got my first back page picture. Big smile.

I continued covering as much as I could and began doing more news jobs for the paper. With the help of some excellent and experienced photographers, I developed my skills and knowledge, started working full time as a freelance photographer and began getting my news pictures published in national papers.

A few years later, I became the Deputy Chief Photographer at the Yorkshire Weekly Newspaper Group. With most weekends free, I was able to contact some agencies in order to  get more work photographing sports events. I was offered work by SWpix and started covering top level sport every weekend. In 2005, I was asked to cover the World Swimming Championships in Montreal. This was my first major sporting event overseas and also the first time I had photographed swimming and diving - 17 days of work with some long hours but still great fun. 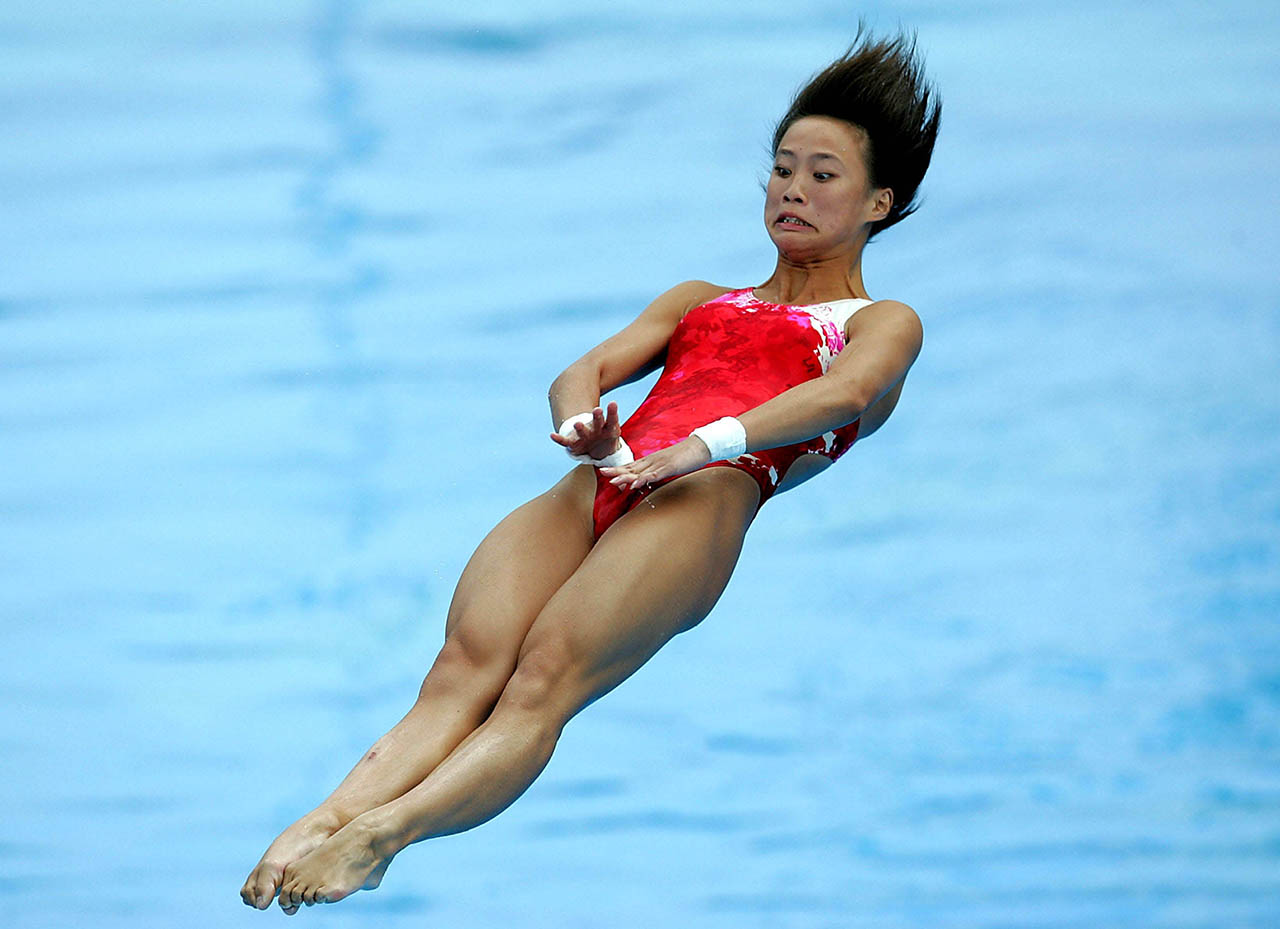 Later that year, I started freelancing for Action Images (now the specialist sports arm of Reuters in the UK). This meant more top level sport (with a few different ones as well), a few more trips overseas and some great jobs including shooting Leicester City lifting the Premier League trophy.

So much sport and news but, in 2007, the chief at the newspaper asked if I could do some fashion photography for a magazine that they produced. We got in contact with the model competition winner and a new and exciting journey started. Eleanor was the model and we not only did shoots for the magazine but for our own portfolios as well. I had discovered a new side to photography and one that is as fun and challenging as sport. The magazine is not published anymore and Eleanor has now moved onto bigger things but I still enjoy fashion photography. It taught me a lot and showed me that there were other areas of photography that I could explore. 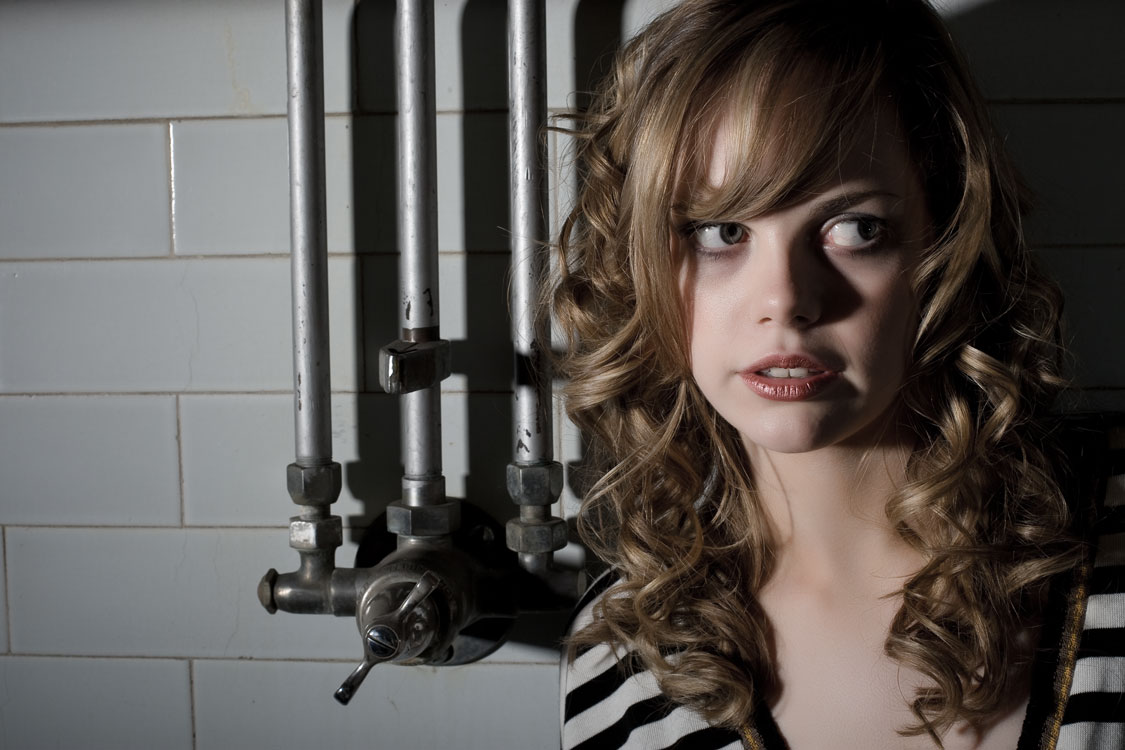 In 2015, I became a full time freelance photographer. This presented me with new challenges and experiences which have pushed me to explore new areas of photography including PR, Corporate events and beauty. I remain enthusiastic about photography and am passionate about capturing high-quality, professional images.